Born in 1957 in Piraeus. He studied music, architecture and graphic design. He went on a scholarship to the School of Fine Arts and under the wonderful teachers Mitaras, Tetsis and Mavroides. The main feature of his work is the lively and harmonious colors, which erode the design and put it on plasticity. His compositions are intense, sometimes with a meticulous execution, sometimes with an extraordinary spirituality. His themes show an intimate warmth and a rhythmic movement. His painting is unique and colorful with a deep human character.

He has participated in dozens of solo and group exhibitions in Greece and abroad! His first solo exhibition in Athens in 1984, gave a favorable impression of his courage and originality in his compositions. After 1984, he exhibited in France, Switzerland, working with the Art6 Caen et Geneve gallery. In 2005, an art video titled "Vanito" at MOMA was screened. His works are in various private and public collections in Greece and abroad. The most recent exhibition was in the Nicolaos Kesanlis Hall at the Athens School of Fine Arts (2017) entitled Les Frontieres d 'Art where he mainly used paper to show that the borders of art are not steel wire, it is easy to move them, move them further, but it's also easy to get past them and find yourself out of them in the space that is not art.

He has won four awards for his work. In 1971 the award was given to a group exhibition organized by the Prefecture of Piraeus. Award in 1973 to portray the New Testament in a competition launched by the Diocese of Piraeus. In 1974 and 1975 he won awards in a contest from the Navy Headquarters. 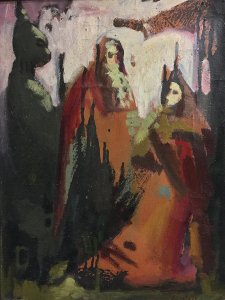 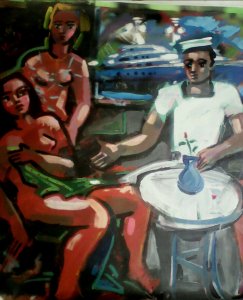 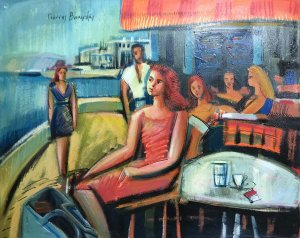 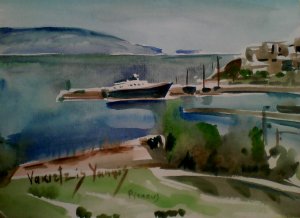 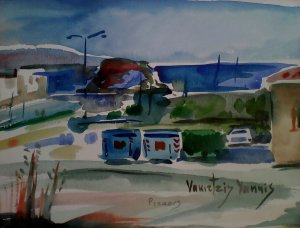 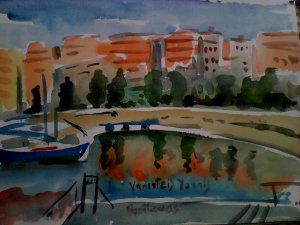 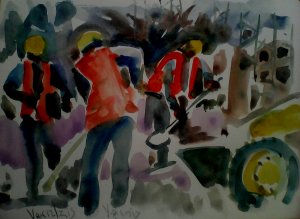 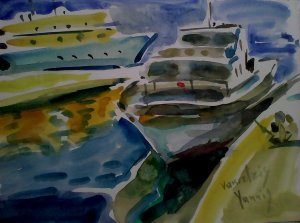 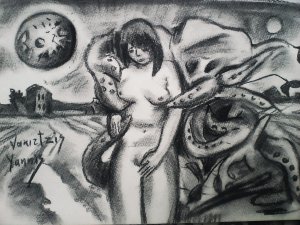 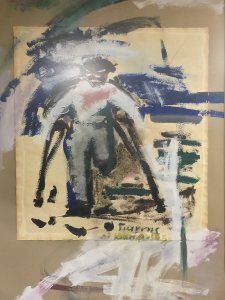 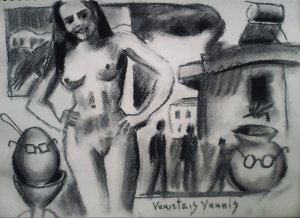 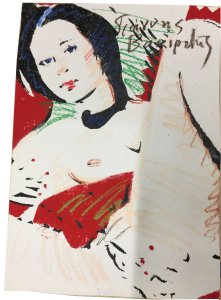 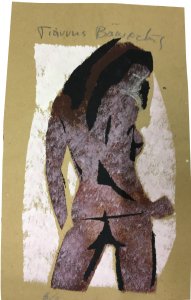 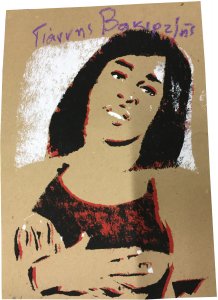 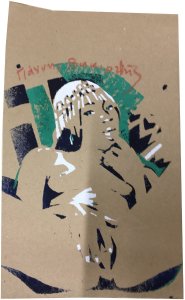