Sylvana Samartzidou was born in Pella Prefecture of Macedonia, northern Greece and was raised in Thessaloniki and Athens.

Graduate of the School of Economics of the Aristotle University of Thessaloniki.

She is a graduate of the Athens School of Fine Arts, where she attended the fourth painting studio, taught by professors Yiannis Valavanidis and Mihalis Manousakis. She also studied photography there with Manolis Mpampousis as her teacher.

She is a member of the Chamber of Fine Arts of Greece.

Works by Sylvana Samartzidou are to be found in public and private collections, town halls, churches, galleries and museums in Greece and abroad.

She has presented her works in personal and group exhibitions.

She currently lives and works in Athens. 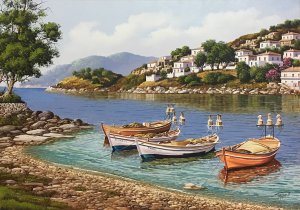 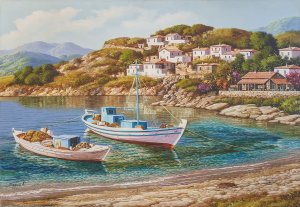 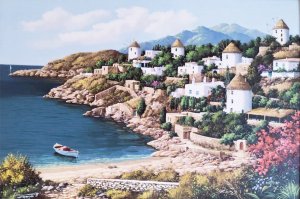 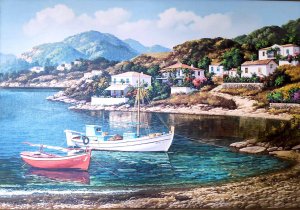